Aman Aheer (b. 1992, Canada) is a London based artist working with oil, acrylic, gauche and stich. Aheer abstracts the figures and objects in his paintings and works on paper to reflect the fears and anxieties of the unknown and invisible. Borrowing from the dualism of Sufi concepts of seen and unseen, Aheer appropriates symbols of everyday life, such as the bright lights of local kebab shops or the architectural form of the arch. He also focuses on moments of imperceptible or hidden violence, such as landmines, state violence, drowning, and unexploded ordinances. “This unexpected but nevertheless ubiquitous violence is always directed at the lives of marginalized peoples, lives which Judith Butler calls ‘ungrievable’.”

Since graduating with a BFA in Visual Arts from Emily Carr University of Art and Design, Vancouver, in 2018, Aheer has worked and lived in London. His work has been exhibited in London, Vancouver and Seattle, and is owned by important private collectors and institutions 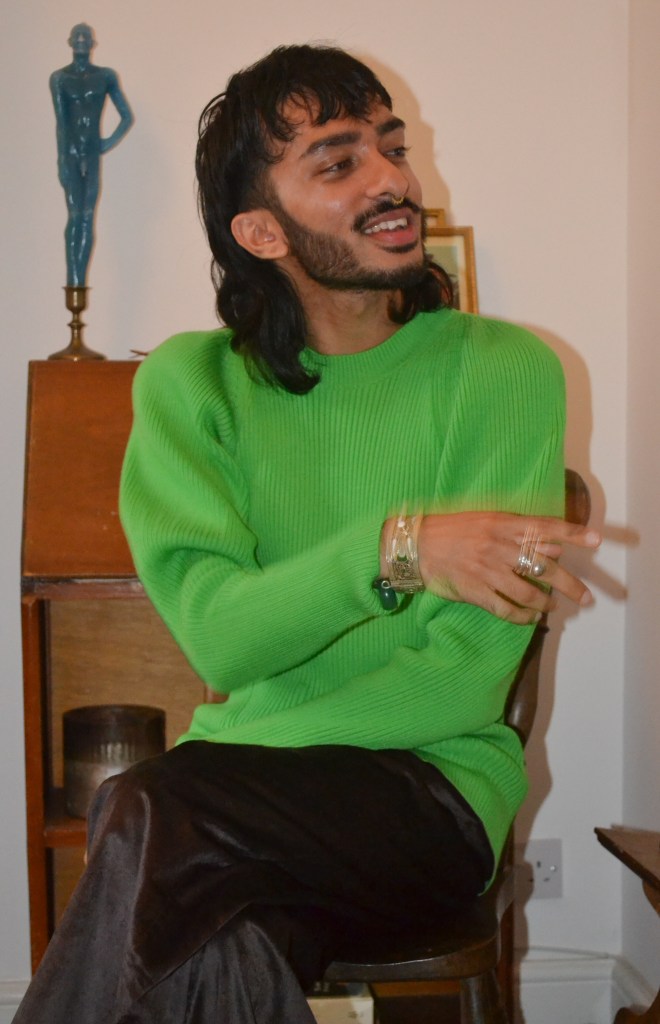 What do you think of London?

I moved to London 2 years ago from Vancouver and its feels like a melting pot. Especially around here [Seven Sisters] I see signs that I haven’t seen in other places or that come from other places but are layered on top of one another, like a collage. I think that’s so exciting, to pick out symbols and think of them in nuanced ways.

Tell more about these symbols?

The kebab motif is all over the streets, this glowing form, which is adopted from rotating meat, is so fascinating. The lights are constantly on, it’s almost an ominous figure that calls to you, which I hadn’t seen painted and I wanted to delve into a bit more. There are a lot of layers in this meat, actual and metaphorical. This sacrificial lamb cannot be removed from the street now, it is woven into the fabric of the city. 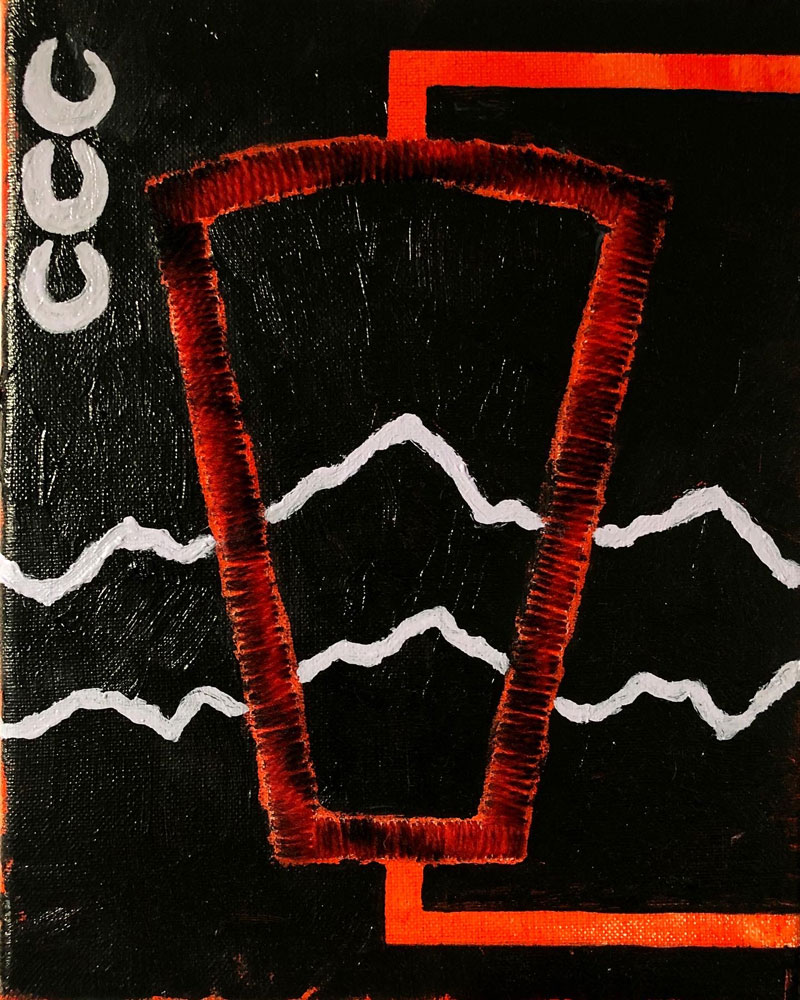 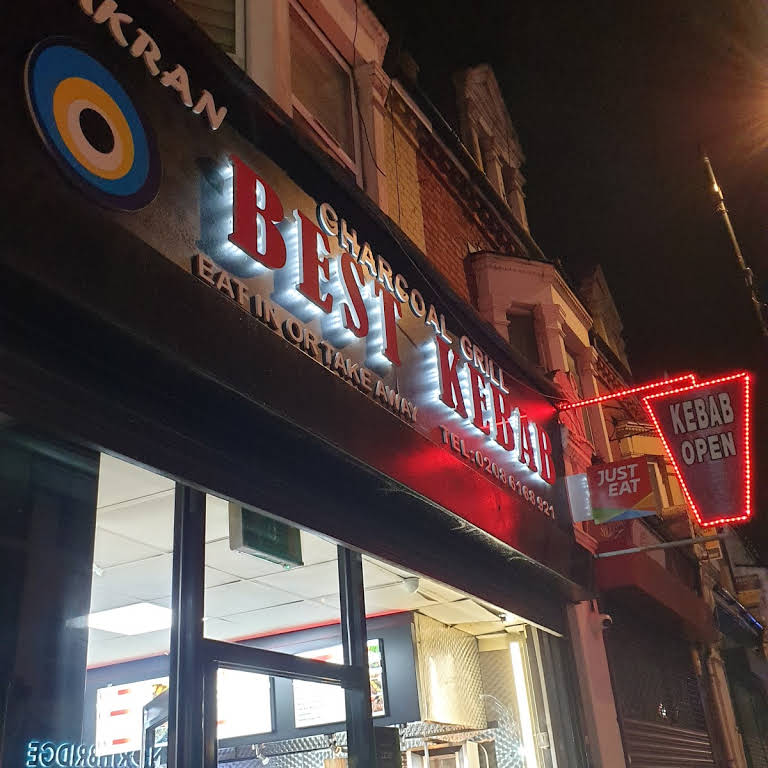 What are the works hanging in your studio?

This is the Irretrievable Ball, a ball which cannot be accessed. There is an innocence to it, but it also evokes a bomb, surrounded by crude, explosive marks. Like the circular shape next to the legs [referring to Maime Game]. I am trying to convey this idea of a playful moment with an undercurrent of violence.

Where did you study?

I grew up in Vancouver, I went to Emily Carr University of Art and Design, graduated in 2018 and moved to London pretty much after.

Why did you decide to leave?

For a few reasons, it was a good time after graduating, as I was still in a state of flux with fewer responsibilities. I think a new environment allowed me explore my practice. Movement in general, being displaced because you want to rather than having to, is an interesting line. My parents moved to Vancouver from Punjab, not necessarily because they wanted to but because they had to. To be in that position to decide to move somewhere, to a new place, is a privilege. It’s difficult for my parents to understand that sometimes, why would you want to leave this place that we worked so hard for? I think that’s where painting comes in, they get what I’m doing. My parents came to see my show and suddenly understood what my work is about, what I’m trying to say.

“This unexpected but nevertheless ubiquitous violence is always directed at the lives of marginalised peoples, lives which Judith Butler calls ungrievable” 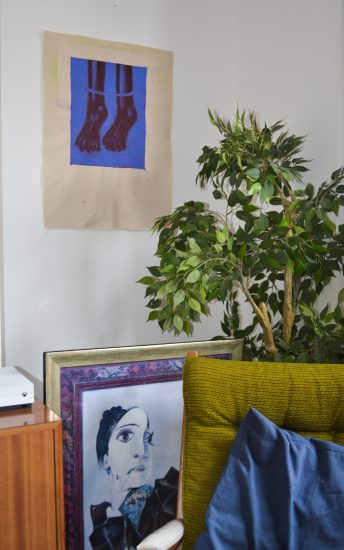 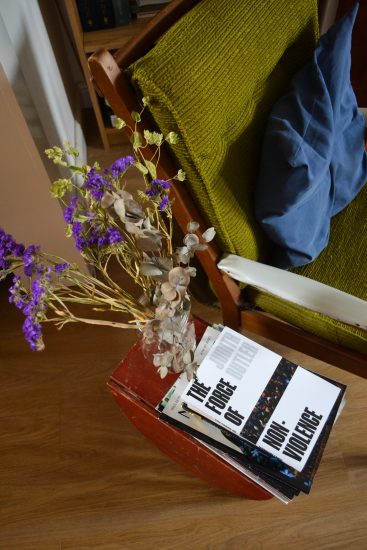 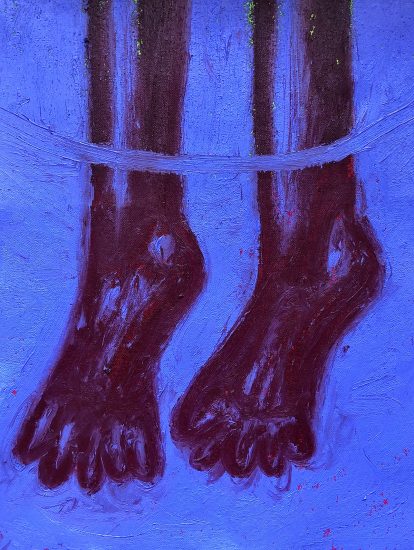 Get updates on Aman Aheer 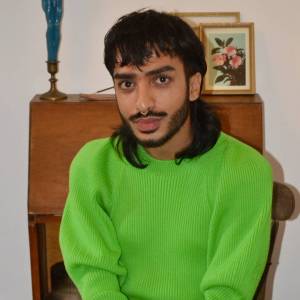 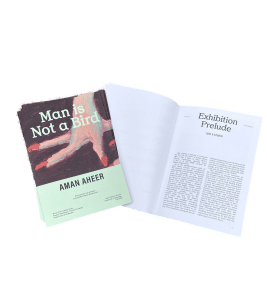 Man is Not a Bird – Booklet 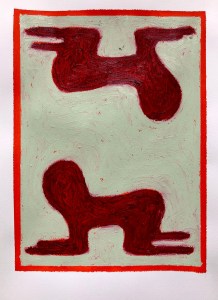 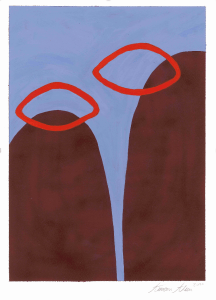 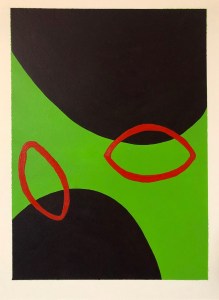 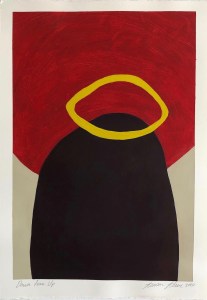