Alexander James (b. 1993, UK), is a London based artist working with acrylics, textiles and stitch. The semi-abstract figures and places James depicts reference moments in everyday life; conversations, films and even songs, rendered with a characteristic palette of juxtaposing soft blue hues and electric pinks. In his recent body of work, James has undertaken a process of collaging both in his paintings, mixed-media sculpture and in upholstering design, using the sewing machine as a tool alongside the paintbrush. The romanticism in collecting stories and memories, seen in written form throughout his studio, mimics his habits of assembling fabrics from nearby antique shops and markets.

Since graduating from Camberwell College of Arts in London in 2015, James has exhibited in London, Berlin, Paris and New York. His work is owned by private collections in Los Angeles and New York and established institutions 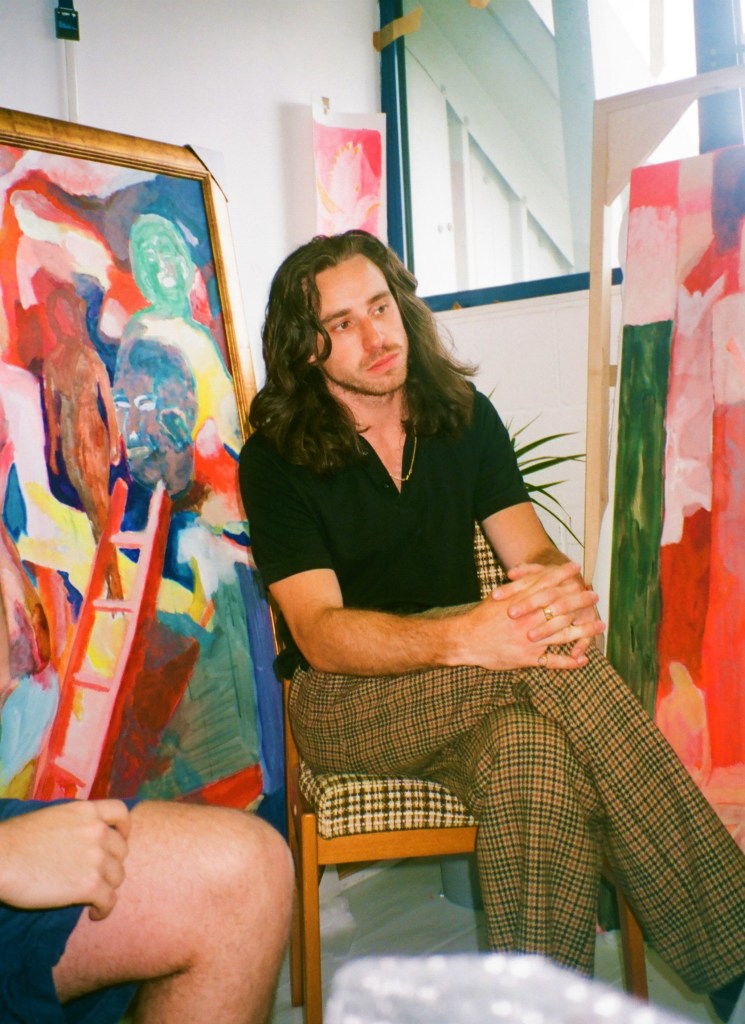 Get updates on Alexander James 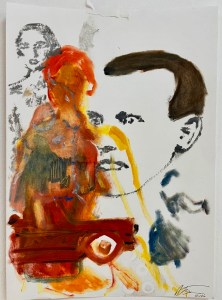 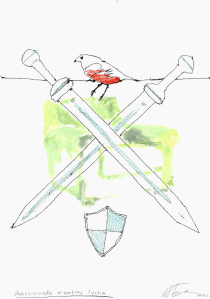 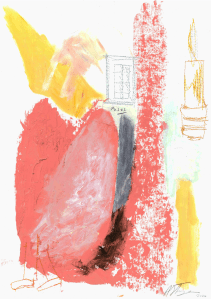 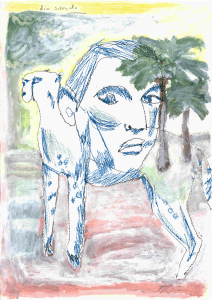 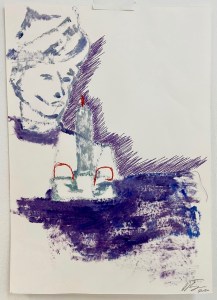